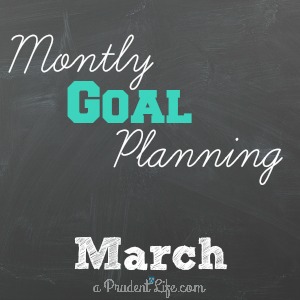 I can’t believe it is March already! A new month means it is time for new goals. It’s pretty scary putting goals in writing and sharing them with the world each month. Hard things usually mean growth though, so I know the accountability is worth it. Plus, the encouragement & support I get from you guys is amazing. Truly amazing.

Some of my January & February goals were things that are ongoing. To help solidify those habits, I’m going to “reuse” a few as my March goals.

It doesn’t really seem right to have a whole post without any pictures.  Even though it has nothing to do with my goals, I’ve conveniently got the cutest dog in the world. Maddie hasn’t made a blog appearance lately, so here is a close up from last week. It was a glorious 60 degrees outside and we were making the most of it. This morning winter came back full force. The wind chill was -1 and it’s snowing. We even had some thundersnow – have you ever seen lightening while it is snowing? Bizarre! 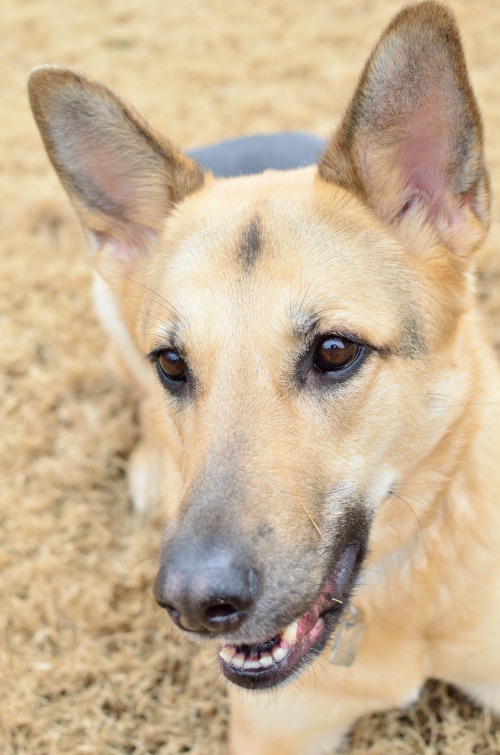 That’s it for my goals this month, have you set yours?